Create an Account - Increase your productivity, customize your experience, and engage in information you care about.

This facility has not yet been rated.

After the flood in 2011, Ward County acquired this property using funds from a Hazard Mitigation Grant Program. A visioning committee was then formed to dream up ideas for the newly acquired property. The committee believed a new 9 hold disc golf course would be well received. When deciding a name for the course, the group researched some of the parks history and found that; in 1906 James Johnson invited the members of the newly organized Ward County Old Settlers Association to meet and camp on a tract of land near Burlington known as "No Mans Land". This spot continued to be a meeting place of the Old Settlers Association and is now referred to as 'Old Settlers Park" 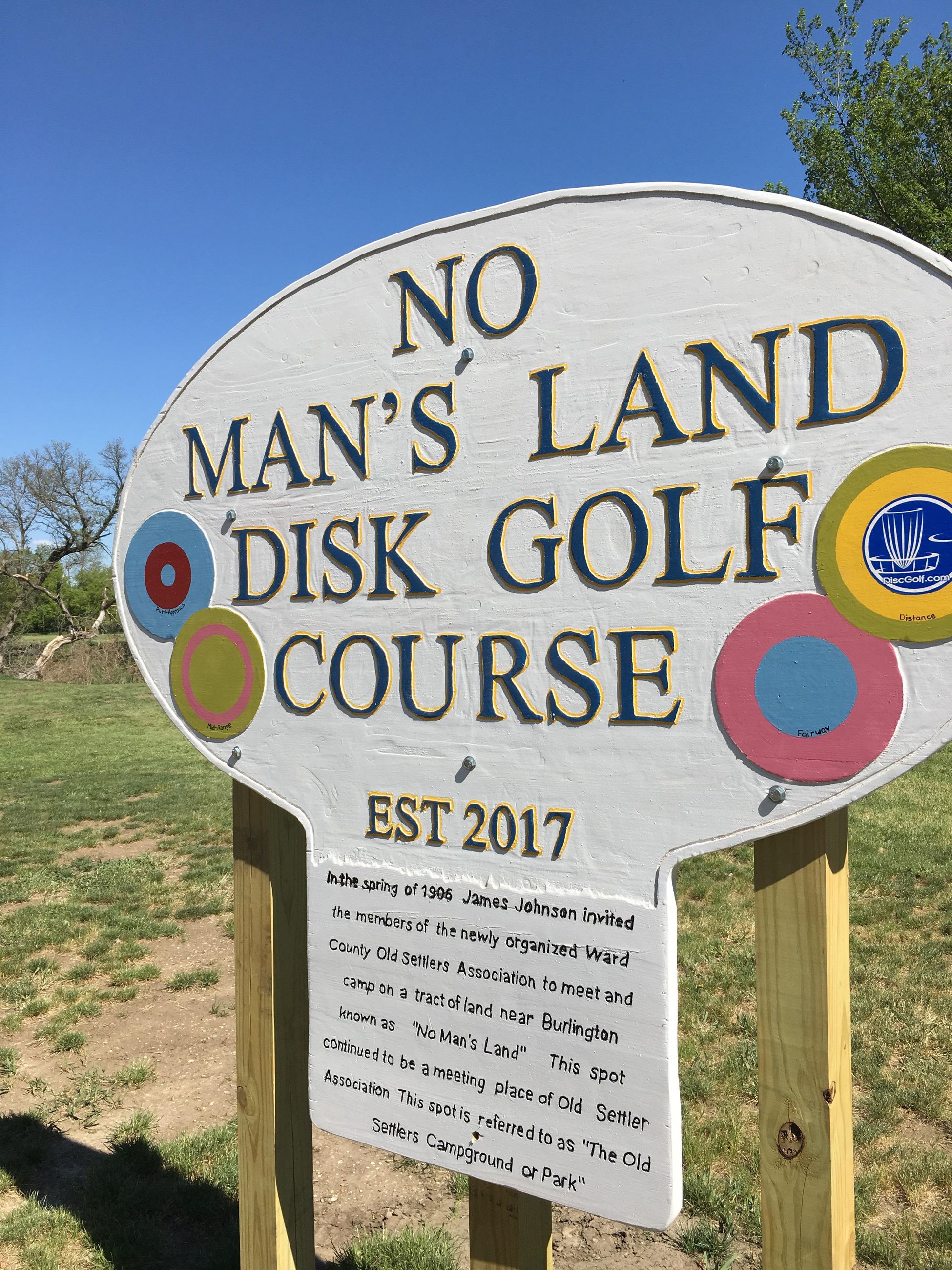